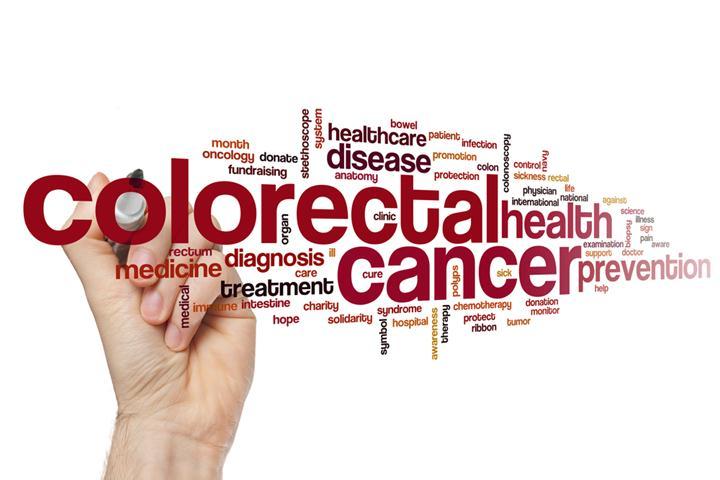 Colorectal cancer is the third and second most common type of cancer in men and women respectively. In 2012, there were 1.4 million new diagnoses with a total of 694,000 deaths resulting from the cancer globally. The number of patients who could be diagnosed with colorectal cancer in the USA alone is estimated to be 140,250 by 2018. Out of this, 50,000 patients are estimated to die of this cancer. BRAFV600E mutation in these patients poses a major risk since there has been no therapy that is specifically meant to treat the condition. Most of the available treatment criteria are just for management. However, the appearance of Braftovi Mektovi colorectal cancer treatments may change everything.

A new leading treatment specification for Braftovi (encorafenib) has been granted by the United States FDA. This new development in combination with and Mektovi (binimetinib) is expected to accelerate the review and development of drugs for serious conditions. Initial clinical evidence indicates that the new breakthrough therapy could be more potent compared to the existing therapies.

The new designation was given to the United States biotech firm Array BioPharma (NASDAQ:ARRY) and is intended for treating patients with BRAFV600E-mutant metastatic colorectal cancer (mCRC). This conclusion was reached after a test that was approved by the FDA. For mCRC patients with the BRAFV600E mutation, the mortality rate is twice that of patients lacking the mutation. There are no current therapies specifically approved for such patients with BRAFV600E mutation despite them making up a significant portion of the population.

Array BioPharma is a pharmaceutical company whose specialty is in the development, discovery, and commercialization of small molecule drugs for treating patients with cancer or other diseases. The new therapy designation for the treatment of BRAF-mutant colorectal cancer is among its leading breakthroughs. Its sales were up by 8.7% in electronic trading after the approval of the drug by the FDA.

The Chief Medical Officer of the company, Victor Sandor, expressed his delight over the FDA approval of the new combination for patients with the disease. He further noted that this move now provides them with an opportunity to work closely with the FDA so as to come up with a specific therapy for patients with BRAFV600E-mutant mCRC. He further recognized the fact that these patients are in a very critical need that requires cooperation among both the government and private organizations to come up with a speedy solution.