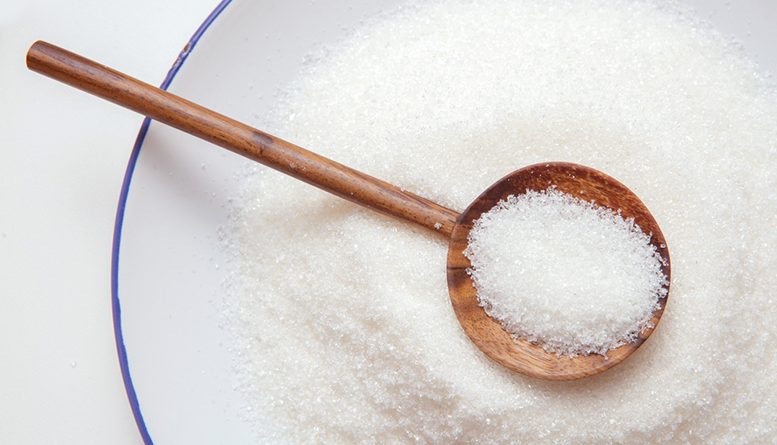 resistance (IR) is a condition where an individual cannot process efficiently in the body. The body is unable to make use of the produced on its own, so people with this condition need to be supplied with the substance to a greater extent.

resistance is typically the messenger and primary risk factor of a number other conditions such as type 2 diabetes and cardiovascular disease. IR symptoms do not usually show for years after its development, which is why it is an exceptionally severe condition that needs attention.

The pancreas produces the hormone whose primary role is to control blood sugar. After food enters the bloodstream, the pancreas receives a signal to start the secretion of . then latches onto blood cells to extract the sugar for it to be then utilized as energy. Because a majority of cells found in the body are unable to receive sugar as a direct source of energy, plays a critical role in the delivery of nutrients.

What Are Resistance Symptoms?

resistance gradually grows in severity over an extended period, which renders its detection tricky. Furthermore, when an individual starts to show symptoms, these symptoms are usually not specific enough to be easily assigned to resistance. Nonetheless, some common symptoms associated with IR are extreme hunger, hypertension, and trouble concentrating. Also, high blood sugar is a sign, but it is only detectable with the use of certain medical devices.

Even though resistance is a severe ailment, its prevention is not impossible. One necessary precaution to take to prevent IR is incorporating regular exercise into your daily life. Most workouts provide enough benefits, but a majority of medical experts recommend at least 30-45 minutes of moderate cardiovascular activity 4-5 times per week.

Also, eliminating foods that are rich in refined sugar and carbohydrates such as desserts, white bread, and sugary beverages from your diet can go a long way in maintaining a healthy blood sugar level. Of course, in some cases, lifestyle modifications are just not enough to control resistance, so your doctor may prescribe the necessary medications to avoid complications.